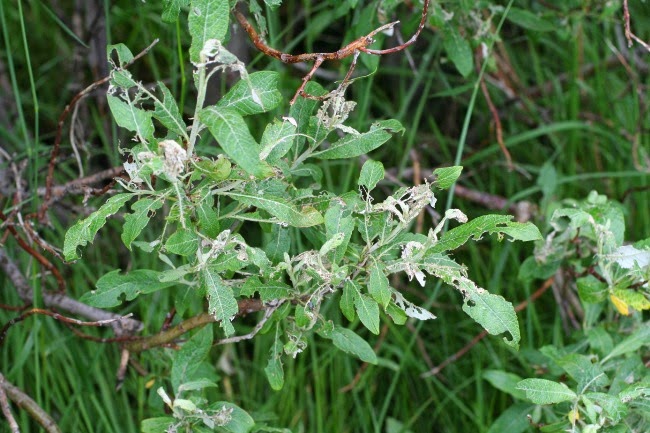 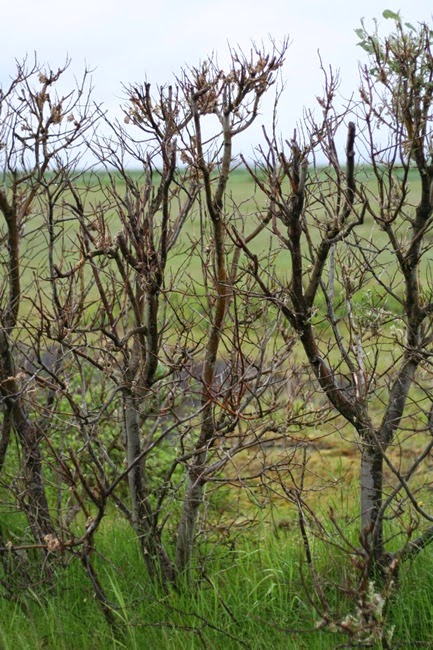 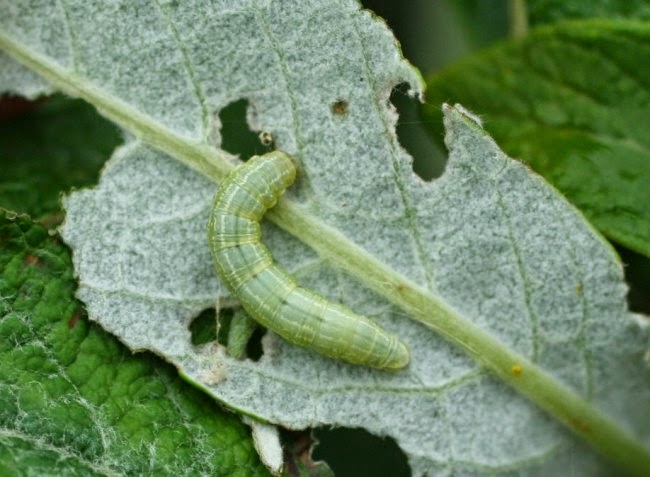 
TO UNDERSTAND the potential impact of embedding a poece of copper in a tree trunk on the long term health of the tree, some basic plant physiology and chemistry needs to be considered. In order to kill a tree, a toxin must interfere with cell division in the regions from which a tree grows - root and shoot tips and the cambium, a ring of dividing cells inthe stem and roots. In addition, inhibition of a vital process such as photosynthesis will have a similar deleterious effect. Implanting a piece of copper in a tree trunk will only affect such vital processes if the copper is transported from the implant to the roots and shoots. There are two routes that copper could take. The first is in the xylem, the woody tissue that forms the bulk of the tree trunk (wood) but also forms the main transport route for water from the soil, via the roots to the leaves. Movement here is controlled by the rate of water loss from the leaf and this process is regulated by stomata on the under surface of the leaf. Materials move passively with the flow of water, although those with a positive charge will fix to negative charged sites in the walls of the xylem tissues. The phloem tissue (bark) is highly specialised and is responsible for transport of products of photosynthesis from leaves to shoots and roots. It can rapidly seal off any injured tissues. Copper from an implant would need to dissolve before it could move to roots or shoots and affect plant vitality. The pH of the phloem and xylem sap is slightly acidic (pH 5 - 6) so some copper would slowly dissolve. Copper binds preferentially to the xylem tissue and shows limited mobility as a cation. It readily forms stable organic complexes with small molecules such as amino acids and appears to move through the xylem in this form. These complexes are very stable and may not dissociate at the end of the transport pathway. If so, these will not easily pass across biological membranes and inhibit metabolic activity. Copper movement from leaves, via the phloem is very slow so the redistribution via this tissue from an implant would also be slow. The slow rate of copper release from a metallic implant would be unlikely to cause significant problems for a healthy tree. As the main route to living tissue would be via the xylem, the patterns of water movement within a tree would also be important in the subsequent transport of copper. These vary with tree species - in some water ascends straight up whilst in others, water movement occurs in a spiral of verying pitch. Several implants would be required to make certain that all parts of the tree crown were reached by copper. In conclusion, I would consider it unlikely that a single copper implant would prove fatal to a healthy tree; an old or already debilitated tree may prove to be more susceptible.